Welcome back to another episode, we're back from our break, and have an exciting new guest on the show! He goes by his last name, Havey. He is most commonly known for his reviews of Halo montages back in the Halo 2 and 3 days and is currently a filmmaker at a creative agency. If you're looking for more dialogue on Halo, you've come to the right place, we discuss everything from his story, to his opinions on different Halo's, what Infinite needs to succeed, and he even drops hints at some secret project he's working on with a few members of the Halo community to help boost the exposure of creative talent.

Code: Boona for 10% off the following products 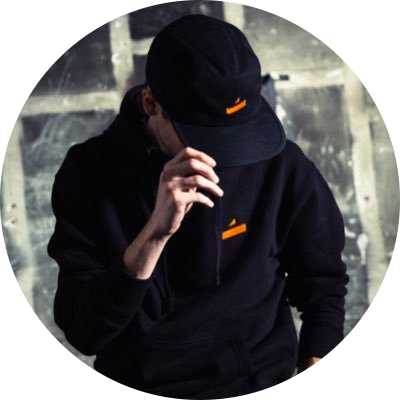