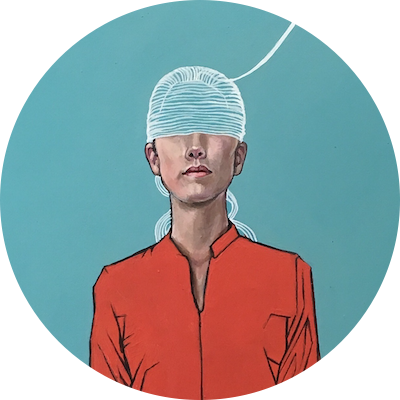 Ana Maria Caballero is a first-generation Colombian-American poet and writer. Her work has won multiple awards, including the Beverly International Prize for Literature and Colombia’s 2014 José Manuel Arango National Poetry Prize. She’s been a finalist for the Academy of American Poets Prize, Ploughshares’ Emerging Writer’s Contest, the Essay Press Book Prize and the Tarpaulin Sky Book Award, among others

Her writing has appeared in numerous outlets, including the L.A. Review of Books, Tupelo Quarterly, Sundog Lit, The Southeast Review, SWWIM and Jai-Alai Magazine. Much of her published work can be read here.

She believes poems should be valued as works of art and is excited about making this value manifest via blockchain technology.