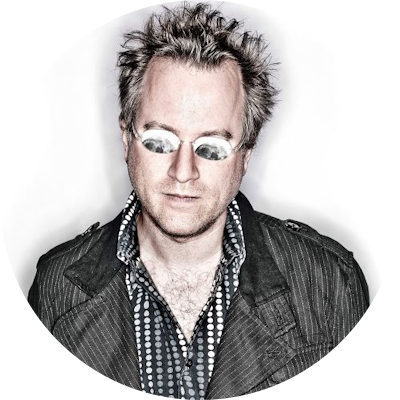 The reigning cowboy of narrative non-fiction with a writing career spanning nineteen years, Mezrich has authored twenty-four books – major international and New York Times bestsellers, with well over ten million copies sold. The genre he’s created – cinematic and unique true stories of young geniuses battling their way through the grey area between right and wrong, and succeeding at all costs – includes the wildly successful Bringing Down the House: The Inside Story of Six M.I.T. Students Who Took Vegas for Millions, which spent sixty-three weeks on the New York Times bestseller list. It was adapted into the hit motion picture 21. The Accidental Billionaires: The Founding of Facebook, a Tale of Sex, Money, Genius and Betrayal spent eighteen weeks on the New York Times bestseller list, and appeared on hit bestseller lists in over a dozen countries. It was adapted into the hit movie THE SOCIAL NETWORK, which was nominated for eight Oscars, winning three including Best Adapted Screenplay, and won Golden Globes for Best Picture, Best Director, Best Adapted Screenplay, and Best Score. Mezrich and Aaron Sorkin share a prestigious Scripter Award for Best Adapted Screenplay as well. Mezrich is the only non-fiction author to have two adaptations open #1 at the box office. Mezrich’s latest book, The Antisocial Network, was an international bestseller and is being made into a motion picture. Currently, Mezrich is also a writer and consulting producer for the tv show Billions.